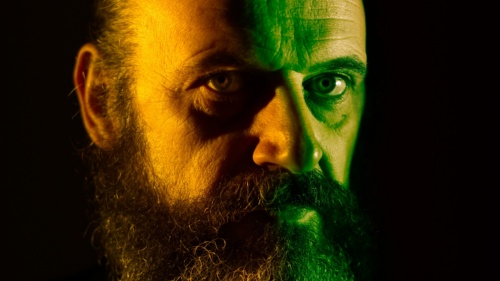 Richard III has always fascinated for his violent, manipulative and lonely dimension: a deformed and disingenuous murderer, the Duke of Gloucester is undoubtedly one of the most iconic and represented villains of Shakespeare's repertoire. This imposing literary figure will be confronted by the young and established Hungarian director Kriszta Székely, who, after the success in Turin and Budapest of her Uncle Vanja, has joined the artistic nucleus of the Teatro Stabile di Torino as an associate artist. In her productions, both prose and opera, there is always a strong political and civil commitment, as well as a careful analysis of the roles, real or presumed, that are attributed to us by society. In his hands, Richard III, played by two-time Ubu prize winner Paolo Pierobon, already the protagonist of Vanja, cannot but become an even more ferocious and bitter critique of the desire for power and self-assertion that characterises all totalitarianism.